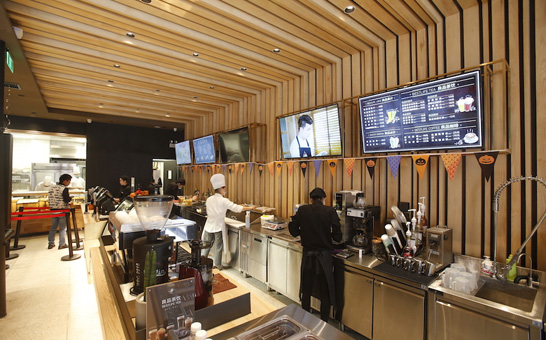 Most people still associate BESTORE with “a snacks store”. Today, however, BESTORE has developed itself in selling fresh eating including bread, coffee and fresh fruit juice besides snacks. In addition, BESTORE has also launched snack-ordering service that enables consumers to order products online and enjoy the doorstep delivery from a nearby store.

With an omni-channel approach, offline stores can also make more targeted recommendations based on data analysis to their customers. It is known that BESTORE’s offline stores have realized differential management with a phenomenon of “a thousand stores with a thousand looks” taking place. Meanwhile, a membership system between BESTORE and Koubei has been built with 4 million members under real-name system and 14.18 million payment-level members.

Depending on Koubei’s capability of data analysis, BESTORE has made its first step in quantifying in-store customer flows so that an all-round observation and marketing of in-store customer flows could be realized. In this way, BESTORE is able to achieve a 360-degree contact with customers both online and offline without any interruption and to provide them with a great amount of targeted and personalized products and services.

From December 1, consumers can search BESTORE using Koubei App and enjoy an exclusive offer—Save RMB 20 yuan on Every RMB 99 yuan, which can only be used on Double 12 Shopping Festival. Meanwhile, BESTORE has also prepared numerous highly-appreciated SKUs for consumers. For example, the original price of yam chips is RMB 4.9 yuan, but it will be RMB 1 yuan for a flash sale with a total of 10,000 bags which begins at the midnight on December 12.

It is known that this is BESTORE’s fourth time to participate in Double 12 Shopping Festival event. During Double 12 Shopping Festival last year, BESTORE made a total sale of more than RMB 60 million yuan with its best-selling product, crisp date, sold up to 270,000 bags. In order to better meet consumers’ demands, BESTORE will extend the opening hours of its offline stores on December 12 this year, generally by one hour later than usual. 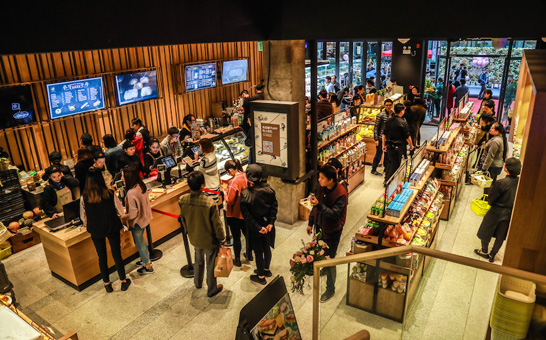