Why does Alibaba take a fancy for BESTORE in the wave of new retail?

How do we interpret retail? How do we practice new retail? On March 17, Ye Guohui, the person in charge of new retail of Tmall, Alibaba attended BESTORE Strategy Conference 2018 and interpreted the future trends and methods of new retail. At the conference, Ye Guohui revealed that as an important partner of new retail, it would cooperate with BESTORE by concentrating on smart stores, smart shopping guides, data operations and other core projects this year.

As the leader of snacks industry, BESTORE started from offline and now boasts 2,100 offline stores, so it has an advantage in the new retail battlefield. As early as in the year of 2015, BESTORE was sensitive to the changes in consumer trends and launched the project for the construction of omni-channel retail system through cooperation with IBM. In 2017, the creation of BESTORE smart stores project was hailed as the pioneer of new retail in the industry. 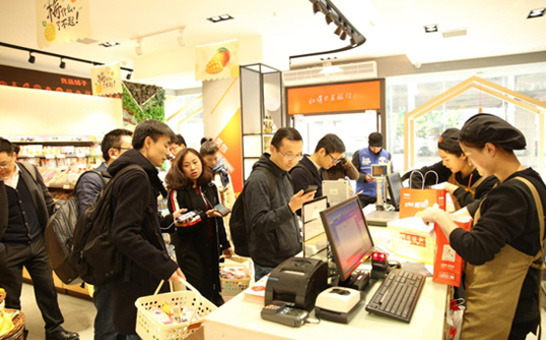 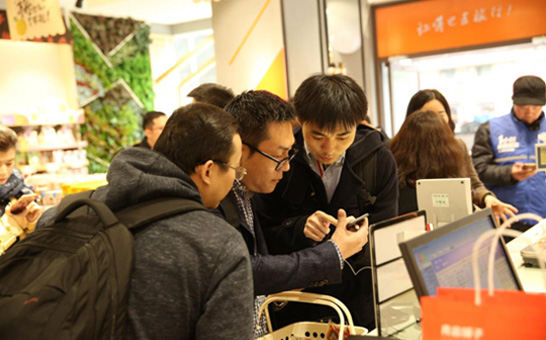 Ye Guohui and his team visited BESTORE and experienced shopping

Yang Hongchun, the chairman of BESTORE said, “We will compete in the new retail with stores this year.” According to him, at present, the cloud fields of BESTORE have basically connected. “How to solve the single store membership management issue”, “how to use membership data to match products from different stores” and “how to build smart stores” are key issues at the moment.

Both parties exchanged the views on the related formats of new retail at the conference. Yang Yinfen, the president of BESTORE believes that in the context of consumption upgrading, the consumer demand is upgrading, the traditional online and offline fragmented business model is unable to meet the demands of consumers gradually, which is the background of the emerging of new retail.

When speaking of the development of retail in the future, Ye Guohui thought that the five major trends should be: omni-channel becomes the standard of retail industry, consumption upgrading drives full-age consumption, Cannikin Law determines the success or failure of new retail, retail terminal resonates globally and the integration of technology commercialization accelerates. 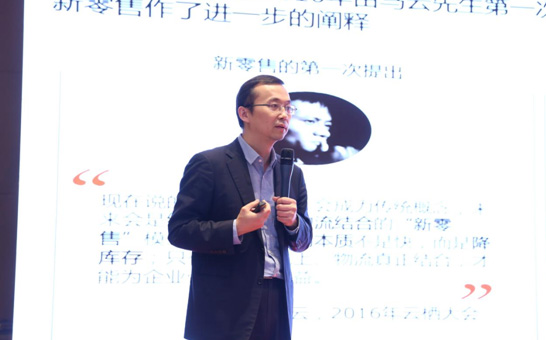 As the snack brand with No. 1 omni-channel sales, BESTORE took the lead in launching the practices of new retail and cooperated with Alibaba and Tmall on many occasions. At the beginning of 2018, “the Program of Tmall Super Store Day” was launched, and the first Tmall “Super Stores Day” was implemented in BESTORE in China. In June 2017, BESTORE “Smart Store” project was launched, and it steadily occupied the “Consumer’s Favorite Smart Stores Brand List” in the Report for Authoritative Release Trend During Tmall Double 11 Shopping Festival 2017.

On the issue of single store membership management, “smart store has a lot of methods, which will eventually settle down to data banking. Brand is a big consumer data pool, which can be operated continuously here”. Ye Guohui believes that presently, what the new retail needs to solve is how to make the passenger flow of store identifiable, accessible and analyzable. The key to solving this problem is the smart store. For example, when consumer assets are generated in a store or in an area, all generated consumer data, transaction data, membership data and various interactive data will be eventually transferred to the headquarters of brand. Every level of retail system can do its own marketing activities with assets, so as to carry out contact and marketing for consumers.