On September 20th, two Chinese “ships” appeared at the Sydney International Convention Center, one of which was fully loaded with the most authentic Chinese delicacies: stinky tofu, marinated lotus root slices, fried dough twist, rice crust... These familiar hometown flavors evoked the homesickness of Chinese in Australia in these Mid-Autumn reunion days. 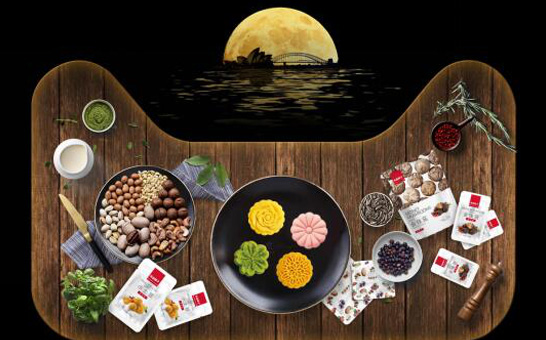 These two ships are not real ship, but the pop-up store of new retail created by Tmall Club together with five well-known domestic brands for the "going overseas" debut; The Chinese delicacies on board were not street foods but snacks developed by BESTORE-- the only snack-food brand aboard.

Australia is one of the 27 countries and regions that BESTORE has entered since April this year and is also an important oversea target market in the next two years. In the future, BESTORE will not only sell classic Chinese delicacies overseas, but also make its brand image and Chinese snacks it represents a popular cultural IP in foreign countries.

In the 60-square-meter pop-up store of BESTORE, three experiences were rarely integrated. Entering the first room, you would find many telephone receivers hung on the roof. Picking up the handset and dialing, you would hear the familiar accent, childhood melody and even parents' repeated warning, so touching and moving. In the second room, several small square boxes were held up 1 meter above the ground, each containing a childhood snack. Looking into it, you would see vivid images, and smelling the scent of snacks, listening to familiar nursery rhymes, you would fall into deep memories. In the middle of the third room was a table and many chairs surrounded by a big curtain. As people gradually sat around the table, the table slowly descended together with the lifting platform, and finally BESTORE's snacks would be presented on the table. Since ancient times, Chinese people attach great importance to "reunion". What a festive scene to see people getting together at a table overseas and tasting their hometown delicacies! The strong nostalgia attracted a lot of local Chinese. 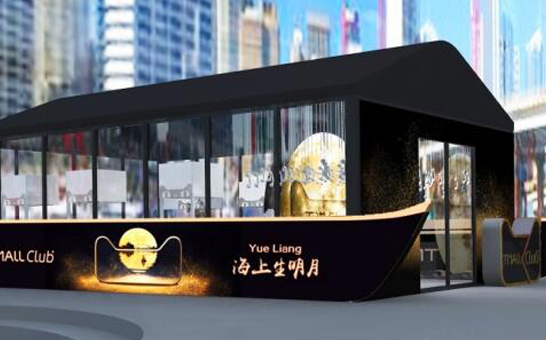 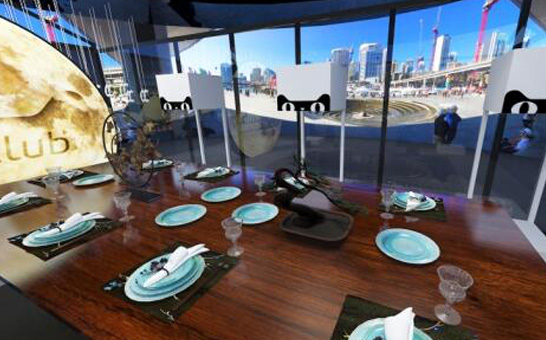 Effect picture of the pop-up store of BESTORE in Australia

Where does the idea of the pop-up store come from? The person in charge of the e-commerce branch of BESTORE said that, what snacks carry is not only tastes, but also emotional companionship and longing, or even a cultural symbol. In the process of brand upgrading, BESTORE serves more than just a snack retailer, but a provider of snack solutions and a lifestyle promoter. This positioning is of more power to break through geographical restrictions and meet cross-regional consumer demand.

Layout: where there are customers, there is brand.

In recent years, with the rise of Chinese manufacturing, local brands have traveled abroad and redefine the image of Chinese brands. On August 27th, to coordinate with the brand upgrade and the strategic layout of overseas markets, BESTORE released a new logo, of which the simple lines and dynamic colors are full of international style. 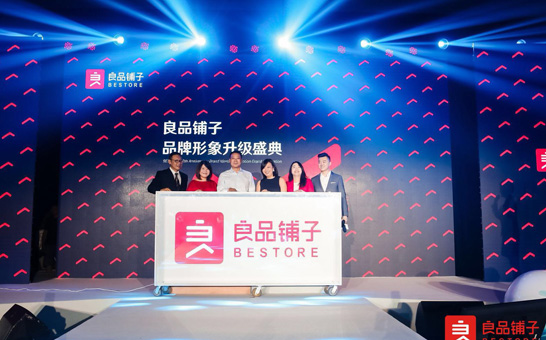 The new LOGO is with better international style

The birth of BESTORE stems from the idea of "putting delicious snacks from around the world at the door of customers". After 12 years of endeavor, BESTORE has expanded a big market for the tiny food. In people's impression, traditional Chinese snacks are mostly cheap and unhealthy, but BESTORE has changed this prejudice by insisting on the use of quality raw materials and standardized production processes, including 190 imported raw materials from 30 countries. A considerable proportion of its products are of export quality. Therefore BESTORE can be chosen as the only snack-food brand to follow Tmall to Australia. 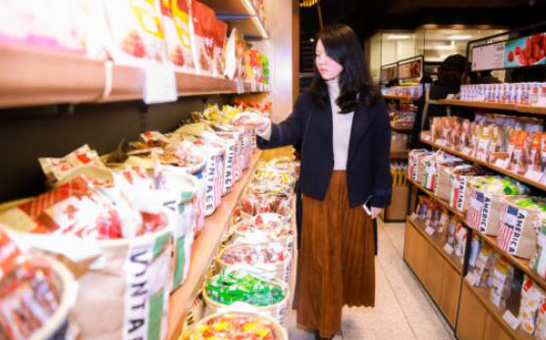 In recent years, driven by the brand itself, BESTORE has not only developed and expanded the market in China, but also established its brand awareness overseas. According to the research data of a third party, BESTORE's customer groups have distinctive international characteristics. "BESTORE's handbags can often be seen overseas," said Wang Weilian, the person in charge of the export business of BESTORE, "When traveling or studying abroad, many customers will bring a large pack of snacks onto the plane." Following the customer's footprint, BESTORE is facing a broader blue ocean market displayed by hundreds of millions of overseas Chinese and foreign consumers who love Chinese food.

In April this year, depending on a good consumption base in international markets, BESTORE has launched an overseas business layout. Online, it joined the camp of "Tmall going overseas" and other cross-border e-commerce platforms; Offline, it entered overseas Chinese supermarkets through B-side dealers. Up to now, BESTORE has brought more than 100 delicious snacks into 20 countries such as the United States, Australia, UK, France, etc. Australia, home to 1.2 million Chinese people, is a milestone of BESTORE’s overseas journey.

Unlike some Chinese brands who spend huge sums of money going abroad along with international events, BESTORE focuses more on the exploration of channels, products and business models.

On April 24 this year, Yang Hongchun, chairman of BESTORE, and Daniel Zhang (nicknamed Xiao Yaozi), CEO of Alibaba Group, visited Australia to promote Chinese snacks to local consumers, and received enthusiastic response. However, if a local brand wants to cross the gap between space, market and culture, from "selling in the country" to "selling to the world", the brand favorability is far from enough, a foundation work also needs to be done.

BESTORE took the lead in upgrading the supply chain and got through international logistics links connecting the above 20 countries by establishing an effective warehouse distribution system in cooperation with overseas logistics in important markets such as the United States, Canada, Australia, etc. After consumers place an order online, small parcels within 30 kilograms will be shipped directly from the domestic warehouse and delivered to consumers through cross-border logistics, or distributed locally through overseas warehouses within 7 days.

As the saying goes "The more local, the more global, and the more international." Fu Xiang, the person in charge of the fourth operation department of overseas e-commerce business of BESTORE, said that, the products provided for the Australian market are in line with with the theme of the pop-up store: for example, the gift box featuring nostalgia which contains stinky tofu, marinated lotus root slices, fried dough twist and other traditional Chinese flavors is meant to comfort the customers' homesickness; the gift box featuring childhood flavors which contains rice crust, hawthorn slices, grilled gluten and so on can remind people of the golden childhood; and the gift box featuring reunion moments which contains vegetarian beef omasum, melon seeds, royal chrysanthemum and other standard snacks for parties expresses the hope that Chinese people in foreign lands can often meet and chat with each other. “Salty and spicy snacks are very rare in foreign countries, but they can most represent Chinese snacks and are our main focus in overseas markets.”

To improve from product output to cultural identity, it will test the team's operational thinking at a deeper level. As consumers in each country follow their unique cultural and thinking habits, this forces the young operation team of BESTORE to be more proactive in learning and understanding the cultural customs and consumer preferences in different countries and constantly updating their thinking and vision.

In the future, BESTORE's global development strategy will be taken in two stages. In the present stage, it will target the 100 million overseas Chinese and international students as the main group and focus on Chinese-flavored snacks. Next stage, it will seek overseas partners and jointly develop products suitable for consumers' tastes in different countries, and meanwhile strive to enter large chain supermarkets, exploring and developing offline markets that account for 90% of overseas snack consumption.